Start a new discussion! Stickied Latest discussions Announcements and Information Introduce Yourself Nutrition Breeding
At what age do Mice get too old to have Babies?
9 replies
autumn&spring
What do you need to breed mice?
0 replies
Niklas
Are you a breeder?
0 replies
Grodan
Behavior, Health and Care Cage, Bedding, Accessories General Chat (OT) Photos and Movies Clubs, Events and Gathering Genetics, Colors, Markings and Coats In memorian Buy, Sell and Wanted Toys and Enrichment Links Names and Name Suggestions Contests and Quiz
Health
Read 7339 times

Article about life span of a mouse. 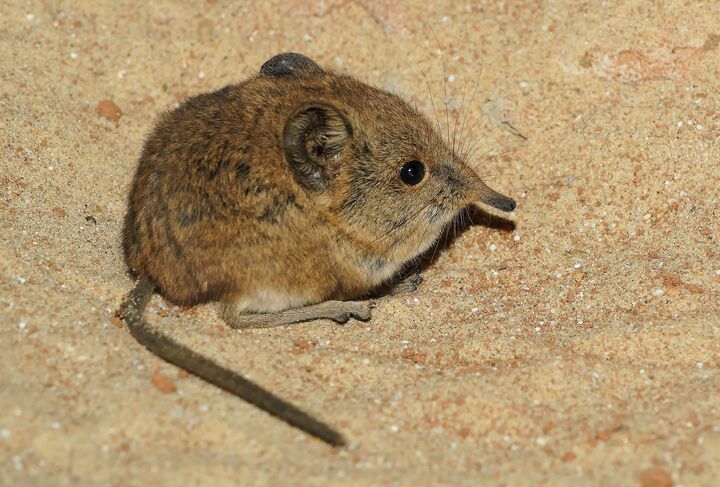 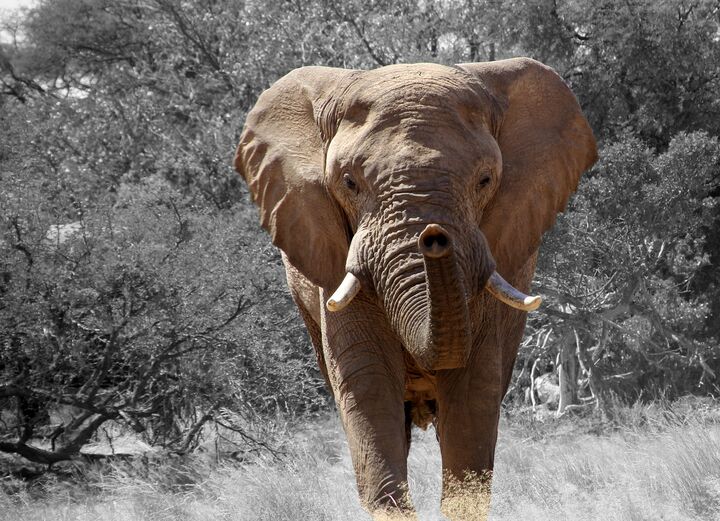 An article from an swedish science paper I found interesting.

I found an interesting article in an swedish paper called "Allt om vetenskap" ( All about science) , it's from 2008 but in this case I believe it doesn't matter. I will try to translate the best and most important parts for you.  You will found the original article here: http://www.alltomvetenskap.se/nyheter/totalt-antal-hjartslag

There's an connection between body weight and energy metabolism in mammals, it means that mammals uses more energy per gram of their body weight to degradate fat, carbs and protein. Because of that small animals consume more oxygen per gram of body weight, therefore they also produce more waste heat of their energy metabolism.
A ton of mice revenues more energy, uses more oxygen and produces more heat than an elephant.

For the mouse to be able to transport more oxygen the heart needs to send out more blood per minute. There's two options: Either the mouse has a bigger heart that sends out more blood at every beat, or the other option - the heart are faster and more beats per minute. Option number two are the right solution.
The likely minimal mammal - a shrew that only weighs about 3 gram, has an resting heart rate at more than 600 beats per minut. But an elephant at 3 000 000 grams heart rate are about 25 beats.

The maximum life span of an mammal are also depending of their body weight, smaller animals has an shorter life span. An mouse lives for about 2-3 years, while an elephant can live up to 50-60 years.

Now we have read about two connections - smaller animals heart beats more per minute, and smaller animals has a shorter life span. The conclusion are that all mammals live equally long if you messure the time in heartbeats.

It's an interesting thought, but as usual the mankind need to be different. If this were entirely true humans would only live about 20-30 years. Scientists explain that with the fact that mammals grows up and can survive by their own much faster than humans. We need many years to teach our children to survive on their own.

Some news are newer too old to be told!

To participate in the discussion, you must first become a member. It is quick, simple and free. The membership gives you access to all our communities.